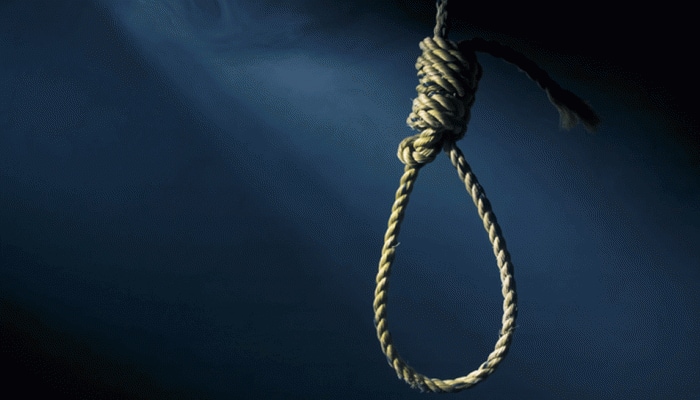 On Sunday morning, two drooping bodies of a mid-seventies couple found in the house at Konnagar. The bodies seemed hanging in the ceiling fans of two different rooms of their two-floor house.

The breathless couple was identified as Dipak Sarkar, who was a retired upper division clerk at state employment exchange and his wife Bhabani was a former upper division clerk at the state rent control board, both lived with their only son Dibyendu. Dibyendu found the bodies around 7 am, according to the cops, Dipak's body was found in his bedroom on the ground floor while his wife's body was discovered from the worship area of the house.

Police have sent the bodies for post-mortem to find the accurate reason and time of death as it's a double suicide case. While interrogating relatives, neighbors, and sons they are monitoring if the couple was suffering from depression or had any financial trouble or not. The officers analyzed Dibyendu got separated from his wife which used to be the reason for misery for the couple.

The couple seemed to happy to have any problem, no indication could be identified for the decision of quitting their lives, issued Chairman of Konnagar Municipality.

Kashmir: 3 militants killed in an encounter by the security forces.